The Johnny Depp – Amber Heard trial has recently been one of the most talked-about topics on social media. It has taken over the internet, becoming a hot topic on TikTok, YouTube, etc.

Among the flood of videos ranging from the abortion debate, the Ukraine invasion, and the mass shooting in Buffalo, New York, the Johnny Depp trial has found a place and gripped people’s attention.

It all started when Heard wrote an opinion story in the Washington Post back in 2018. She talked about domestic violence but never mentioned Depp by name. In 2019, Depp sued her for defamation, and in 2020, Heard did the same.

Millions from all over the world are tuning in the courtroom in Fairfax County, Virginia. For some people, it’s about cheering for who they love from the two celebrities. For others, it’s just entertainment. Even SNL made a video out of it. But, critics are worried about the callousness of it all.

People turn Bits and pieces of the trial into parodied songs, including Marc Musso. He is in the habit of writing silly songs about whatever he’s doing. So, the 27-year-old Texas resident found himself writing a song about the trial.

His song got over 15 million views in less than two weeks after his girlfriend convinced him to post it on TikTok, the most downloaded social media app in the world. As he says, he thinks that this is just one rich person suing another person.

Critics are worried that all of this mocking is turning into encouraging harassment of abuse victims.

Only a few hours after the SNL skit aired, sex and culture critic Ella Dawson tweeted, “Domestic violence is not a joke.”

For some people, it’s about raising awareness, not entertainment. Haider Ali says he sees himself in the trial, as he himself is a domestic violence survivor. He adds emojis and titles to “mask the negativity.”

The reality remains, for whatever reason, people are tuning in day after day, and we may remain obsessed long after the verdict. 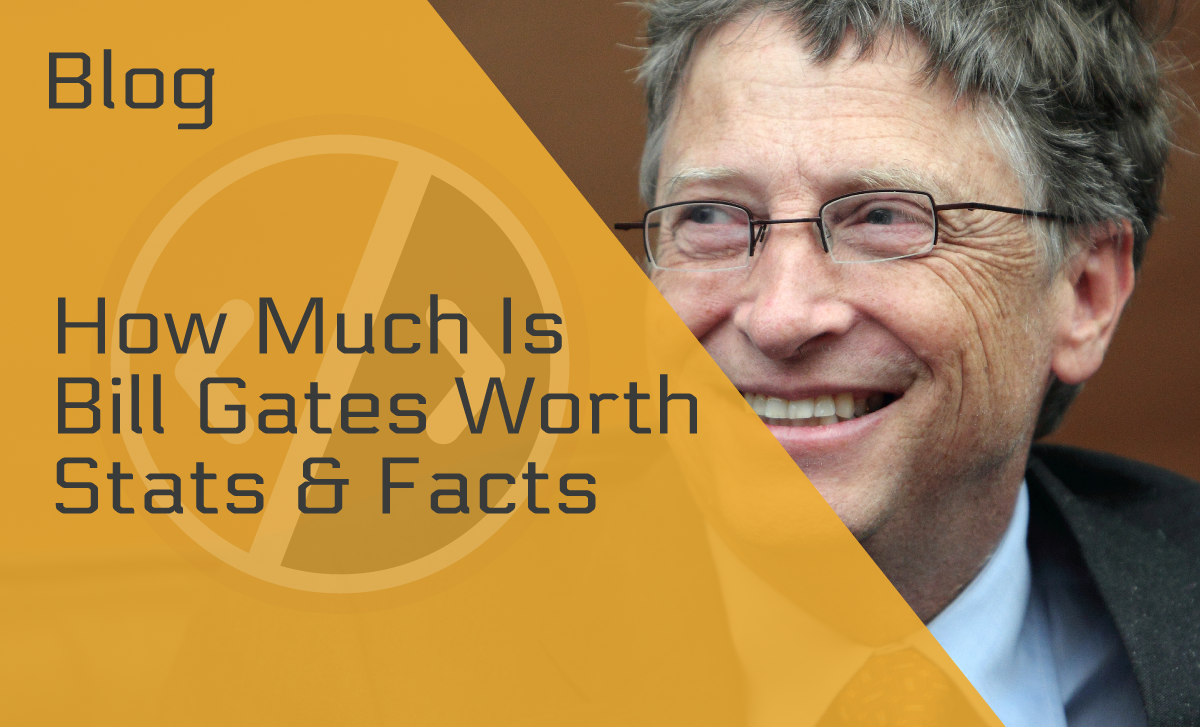