Verizon Communications is a telecommunications and broadband operator headquartered in New York. The company is one of the leading providers of technology in information, communications, and entertainment products.

But exactly how many people use Verizon these days?

Keep reading to find out!

According to Verizon’s latest quarterly report from March 2022, the company has 143 million retail connections. But this figure doesn’t precisely reveal the actual number of Verizon’s customers, as a single person may have multiple connections.

More Stats and Facts About the Verizon Customers

Now that you know the approximate number of customers on Verizon, let’s find out more exciting facts about Verizon, its consumer and business groups, and so much more.

Business customers make up only around 20% of the total number of Verizon’s customers.

The consumer group generated $25.3 billion in total revenue in the first quarter of 2022, while the business group produced $7.7 billion.

Verizon was most popular as a mobile phone carrier among older adults in the US in 2021.

As many as 22% of Americans aged 50–64 used Verizon Wireless as a mobile phone carrier. The lowest number of Verizon wireless customers belongs to the 18–29 category (18%).

This is a sharp decline compared to 2015 when Verizon had a whopping 9.23 million broadband internet subscribers.

The reduced number of subscribers is the result of Verizon’s selling of its local exchange business and related landline activities in Texas, California, and Florida to Frontier Communications in 2016.

In March, the company announced that it’s ahead of schedule with the rollout of the 5G Ultra Wideband technology. The network engineering team’s rapid deployment enabled it to meet its accelerated goal.

Verizon’s 5G Ultra Wideband is up to 10 times faster than LTE and can reach speeds of more than a gigabit per second.

The company is also planning a “+play” feature that’ll enable subscribers access to various deals thanks to Verizon’s partnerships with the world’s most popular streaming service, Netflix, Peloton, Disney+, and others.

Verizon has the world’s most extensive GPS fleet management system with over 1.8 million vehicles.

Fleetmatics and sister companies Verizon Telematics and Telogis rebranded as Verizon Connect in 2018.

As you’ve had the chance to see, the number of Verizon customers, or rather connections, is huge — almost a third of the American population.

But we’ll see what the future holds for this operator and whether it’ll manage to maintain the current number of customers. For now, the numbers speak for themselves as to how vast Verizon’s reach is.

How Much is PewDiePie Worth? 19 Fascinating Zoom Statistics and Facts How Much is Warren Buffett Worth? Best Free Password Managers 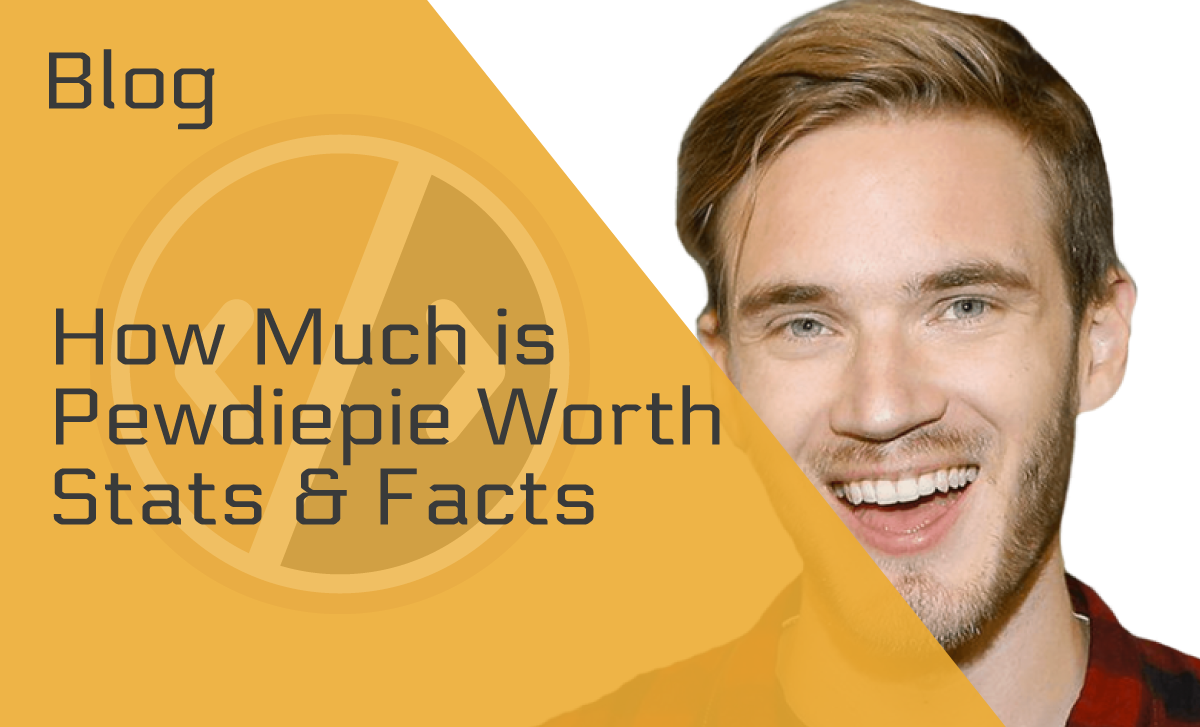 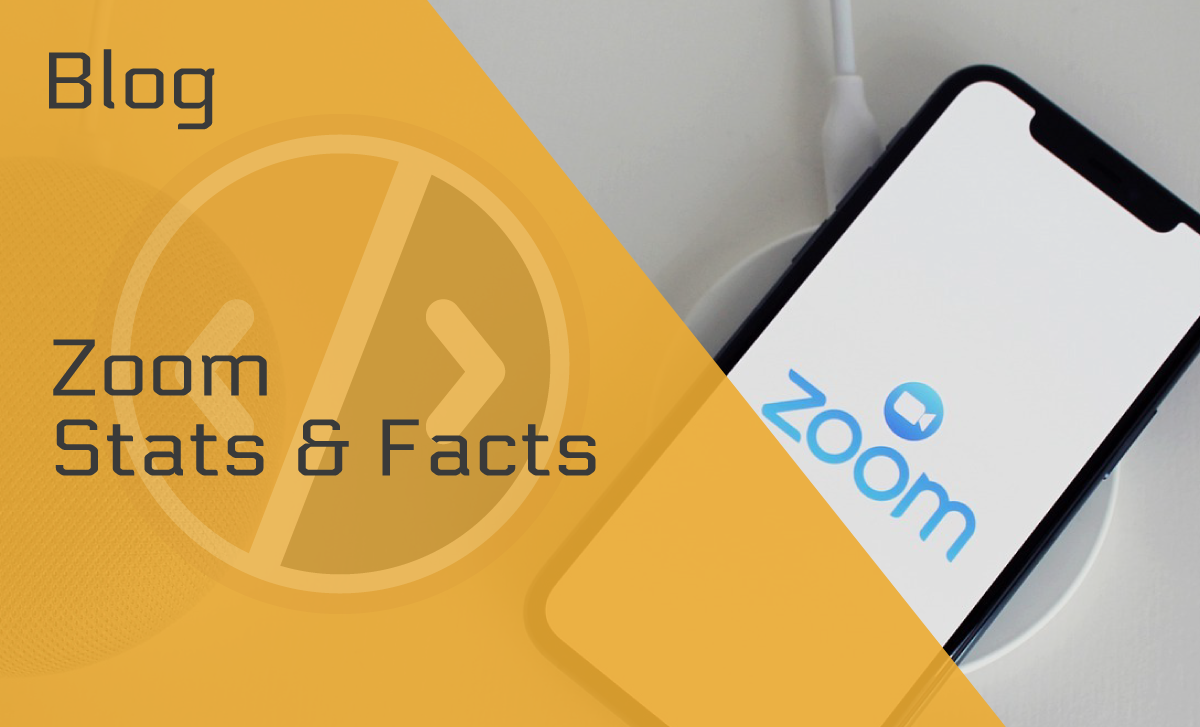 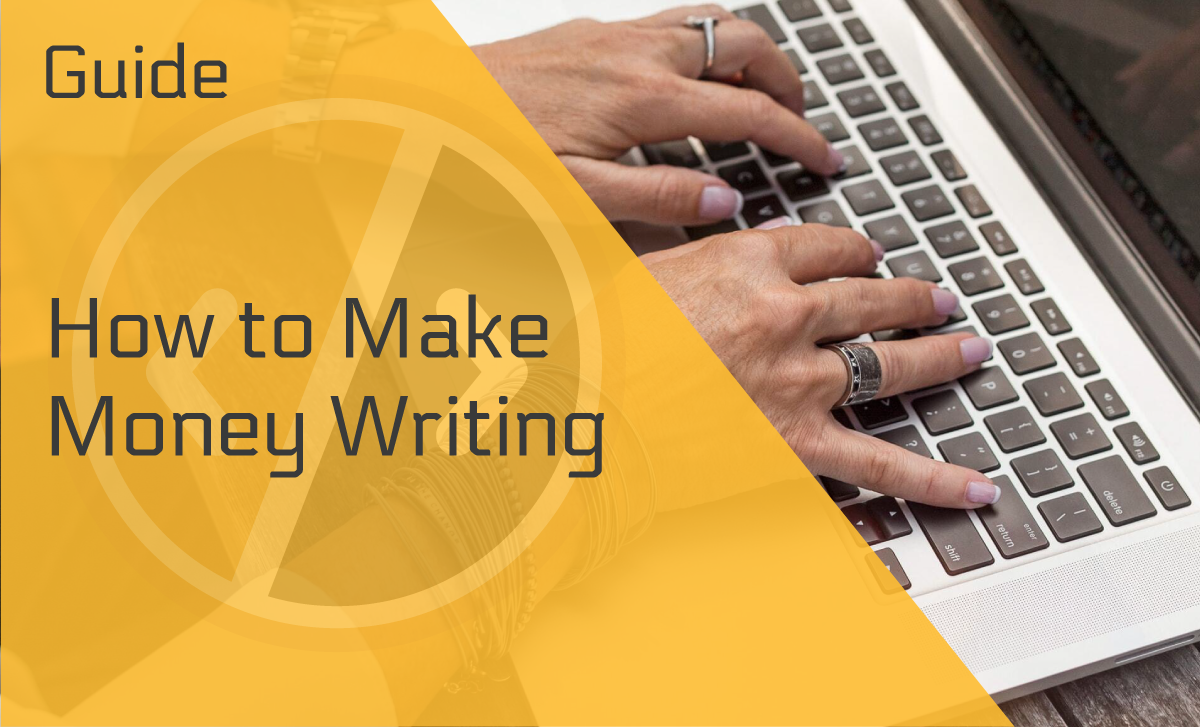 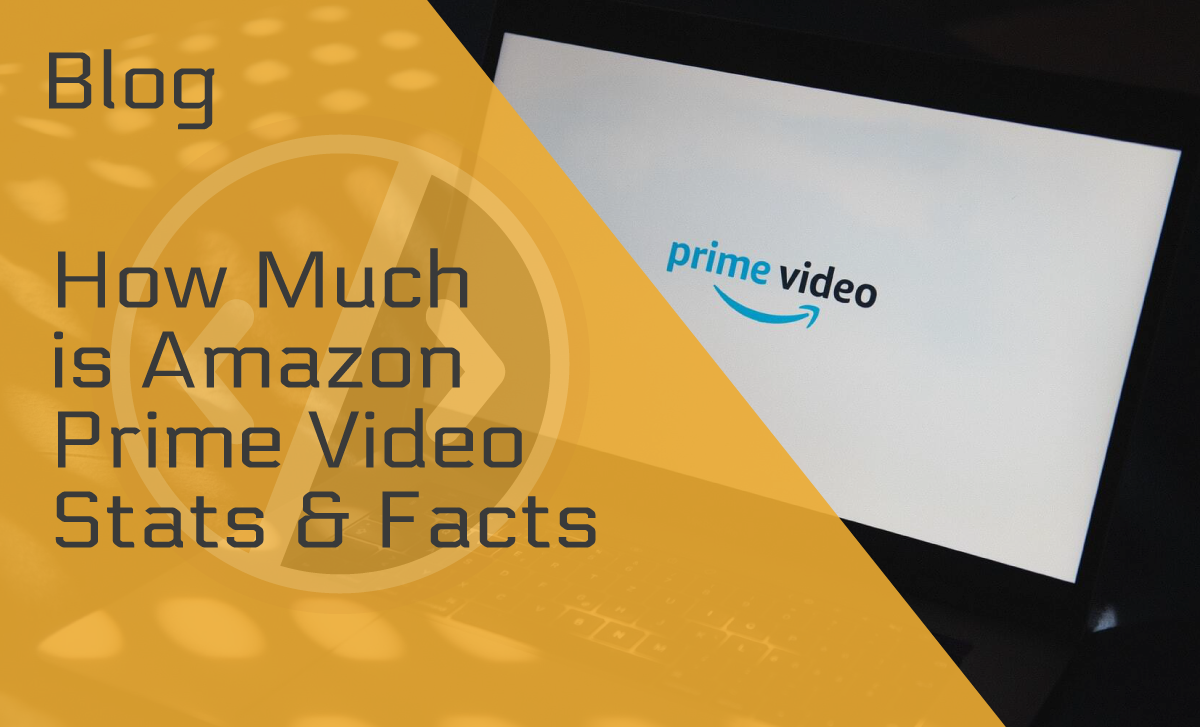 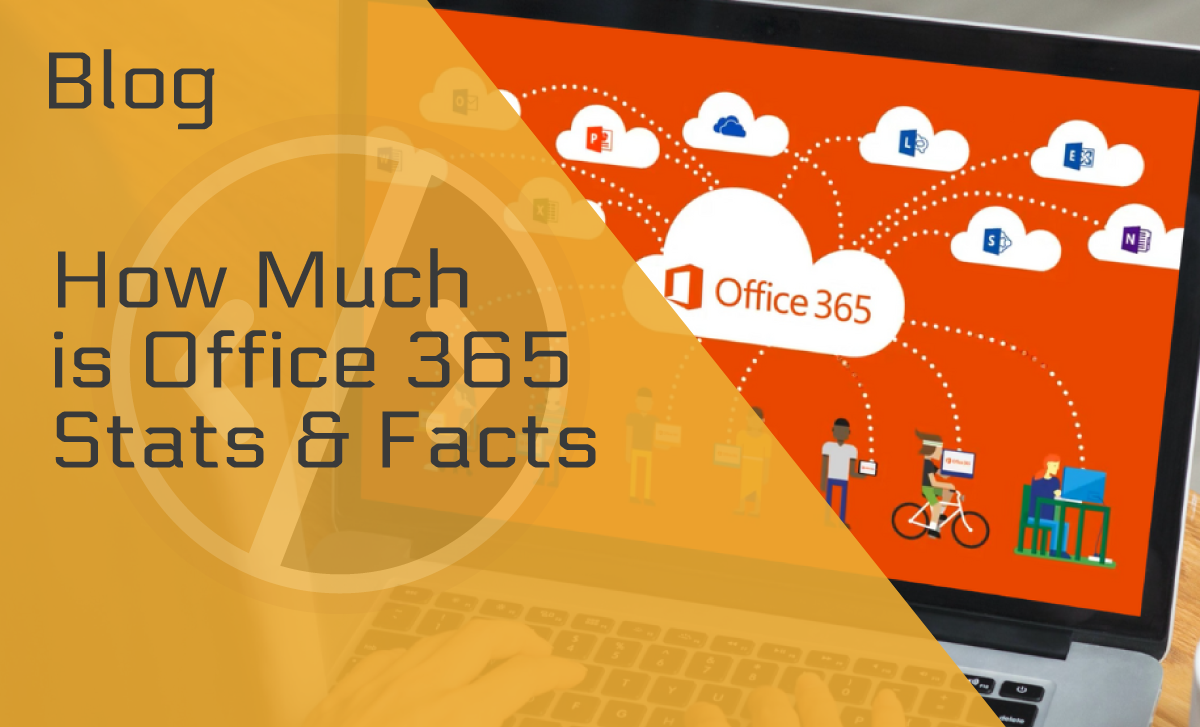 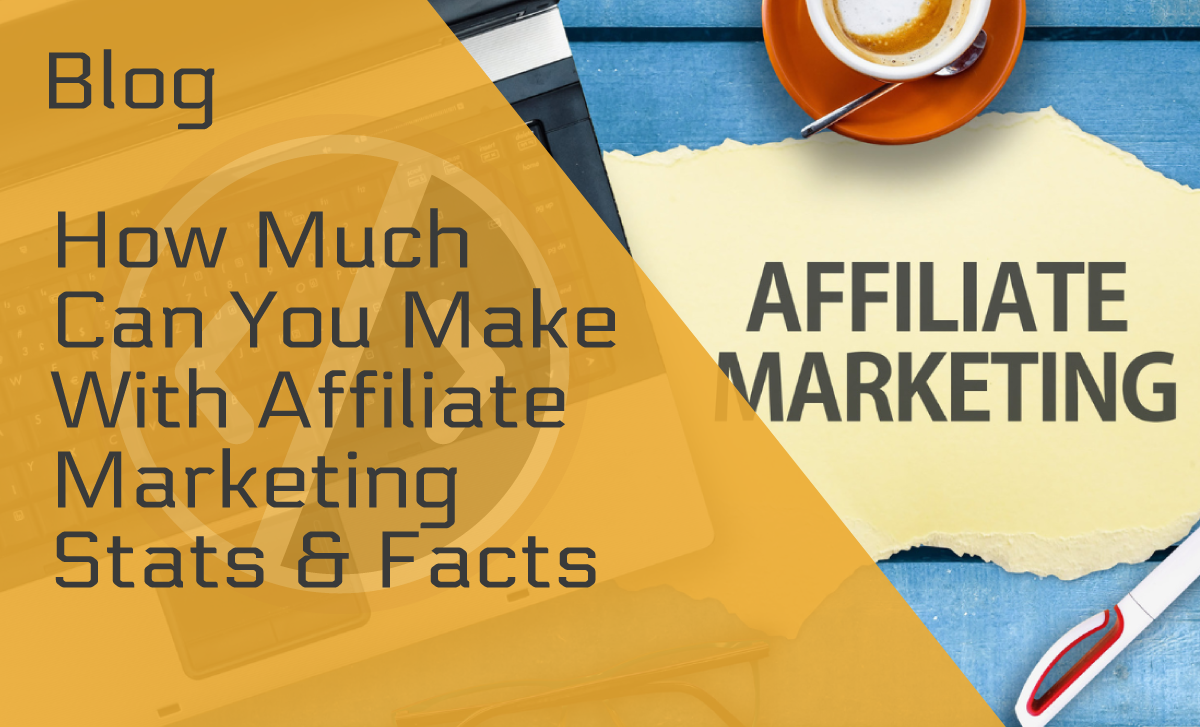 How Much Can You Make With Affiliate Marketing? 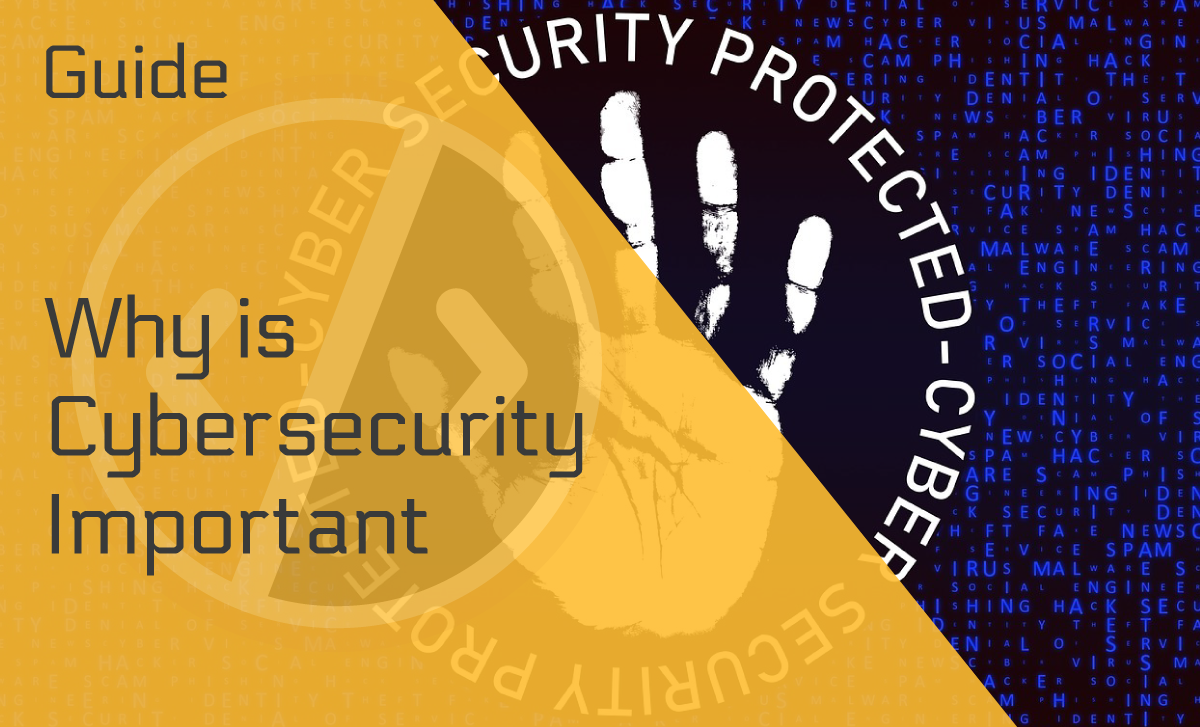 Why is Cybersecurity Important – A Must in the Digital Age 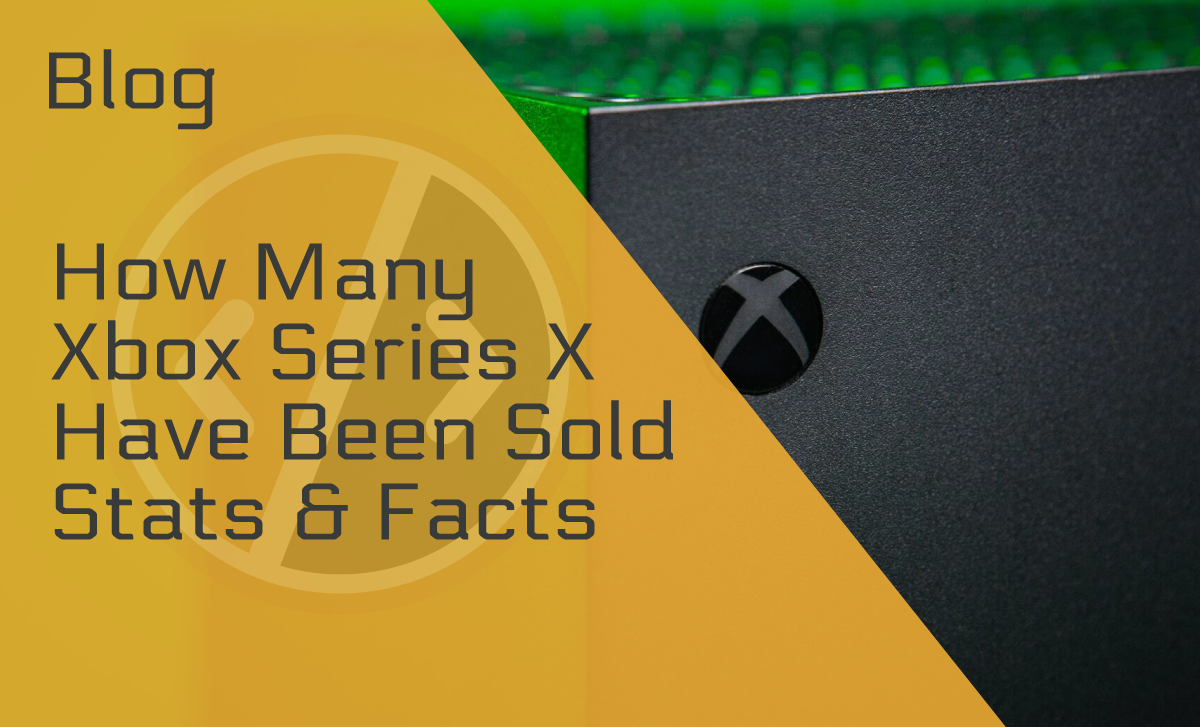 How Many Xbox Series X and S Have Been Sold? 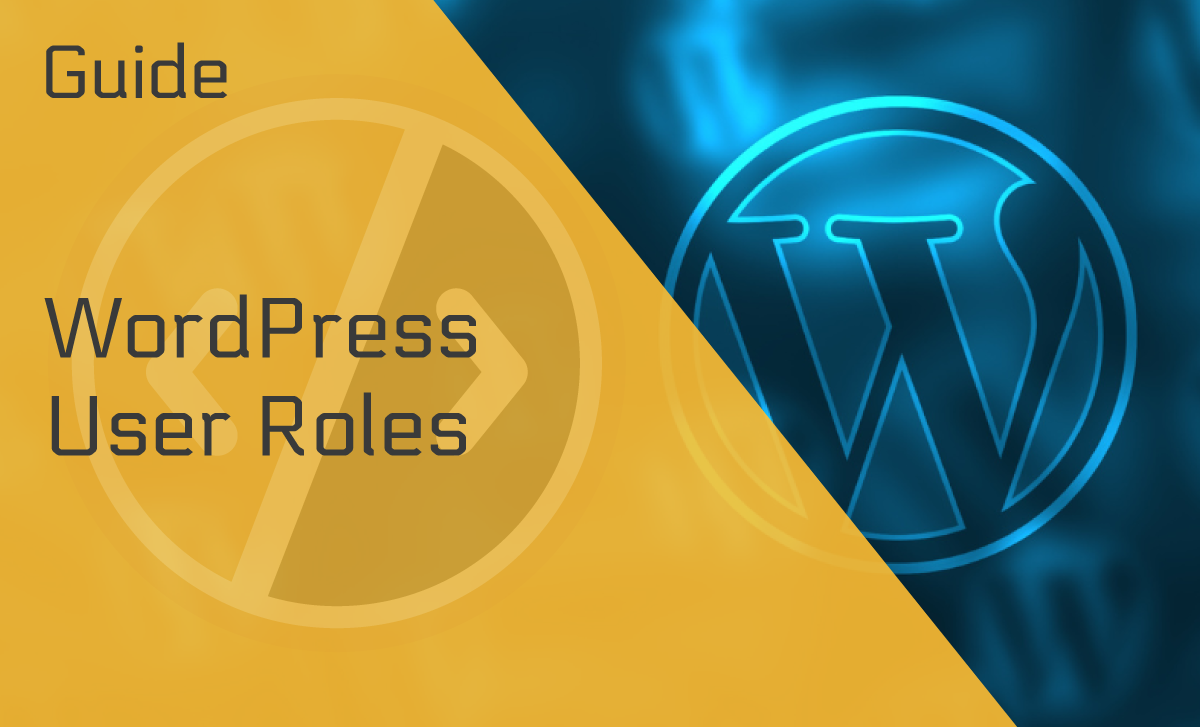 WordPress User Roles – An Easy Guide Made for Beginners 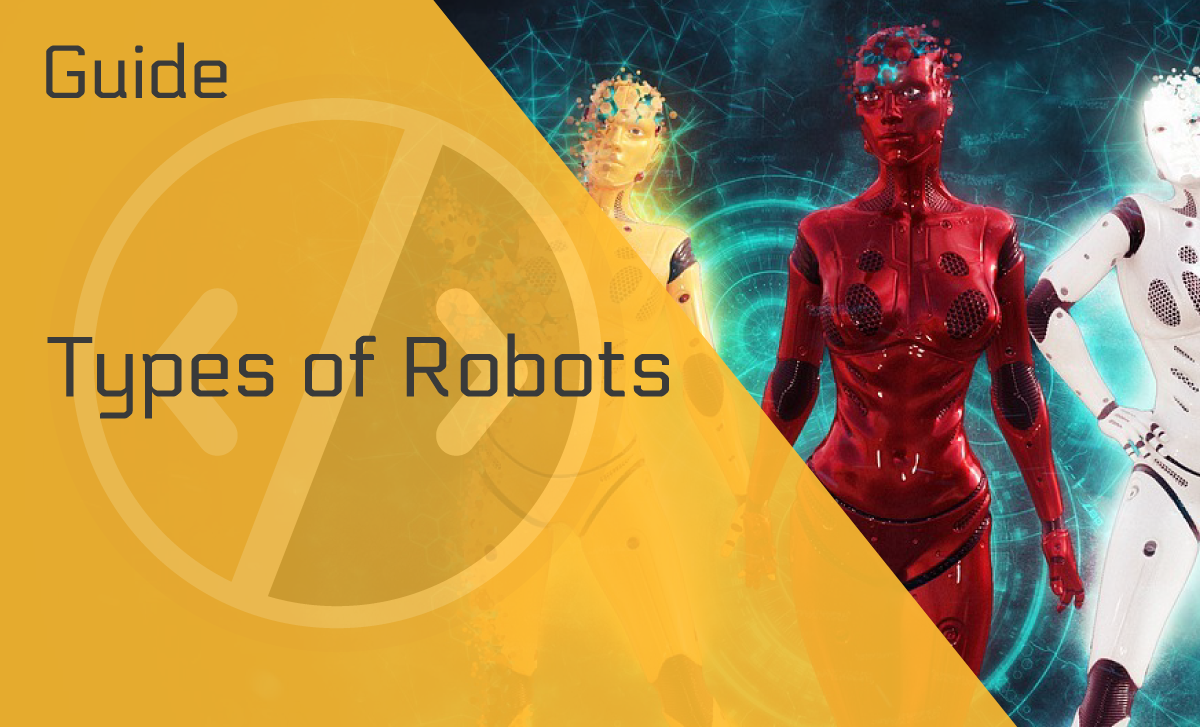 Types of Robots – An Amazing Guide for Today’s Enthusiasts